Today, cars have become a necessity, especially in spacious countries like Australia. They have become a significant possession, not only because of the convenience they provide when transporting things and people from work to home and back, or during business trips, but also during holidays like long travels.

However, when purchasing a car, you must always consider the availability of parking spaces. In this regard, the Australian government has been utilising different ways and parking options to prevent traffic and parking problems. The private sector for car storage is similarly growing, increasing parking availability anywhere and everywhere in the country.

Large Vehicles Are In Demand

The demand for new motor vehicles has increased in the previous year. According to the latest VFACTS data released by the Federal Chamber of Automotive Industries, Australians have bought more new cars in 2017 than ever before. With a total of 1,189,116 vehicles sold, the country has hit another record-breaking figure of new car sales – a 0.9 percent increase from 2016. Of this figure, 465,646 units were SUVs and only 450,012 vehicles were passenger type. The Passenger Vehicle Market has also shown a decline in sales, as it decreased by 13.3% since December 2016. Although the figures are not that far from each other, this shows that most Australians preferred bigger capacity vehicles, as most of the SUVs purchased were medium to large in size as opposed to the passenger vehicles like the sedans, sports cars and wagons. 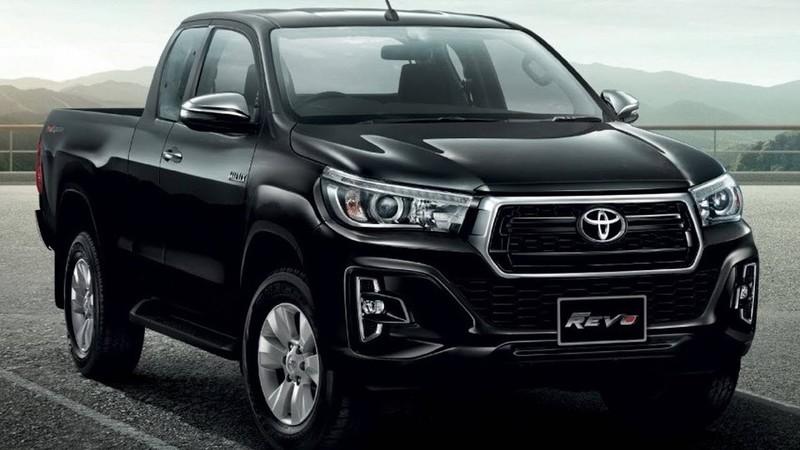 Other evidence that 2017 has seen a great demand for large and luxurious cars is demonstrated by the motor vehicles that topped sales, namely the 4×4 Utes. Toyota Hilux was hailed as the best seller vehicle in the previous year, followed by its arch-rival Ford Ranger, which sold a whopping 47,093 and 42,728 units, respectively.  Combining all the sales listed by the light-commercial section with the 4×4 Utes, the market has registered a total of 236,609 vehicles, an 8.6% increase from 2016.

As experts claim, consumers are now opting for large wheel vehicles because of their capability to go to off-road locations for agricultural purposes. On the other hand, SUVs have become popular because they provide the flexibility, luxury and drivability that people don’t get from a passenger type vehicle.

Parking spaces have become a problem in Australia because larger areas of land are being turned into parking bays to accommodate more cars. In Melbourne, for example, 41,687 parking spaces are registered. There are also 25,633 and 28,939 parking spaces in Brisbane and Sydney, respectively.

This is similarly occurring in other countries where the land allotment for car spaces has also become a concern. Europe has allotted 30,000 square kilometers of land for parking whilst the US reserved 27,000 square kilometers for it. Experts say that these lands, which are allocated for parking spaces, usually comprise large parts of the city space. They are also highly valued and centrally located lands. 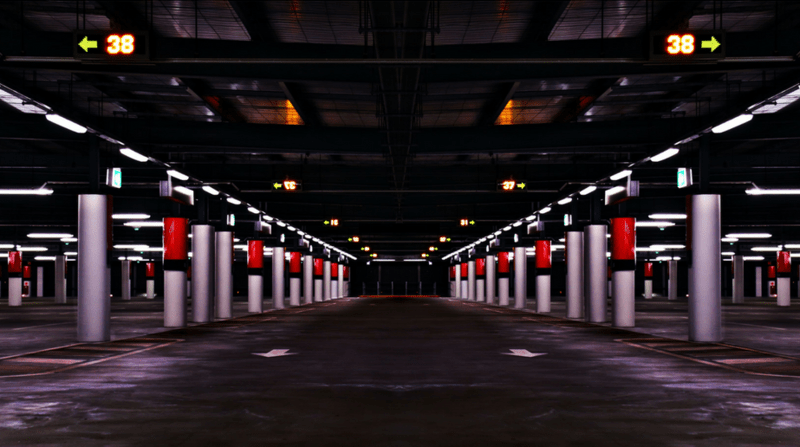 Considering the demand for larger vehicles with larger wheels and truck-type bodies, the need for large parking spaces should also be addressed.

In the U.K., Accident Exchange reported that parking accidents have increased to about 35% in 2014, with over 675,000 parking accidents being listed yearly. In fact, 30% of road accidents were recognised for parking problems, specifically due to the limited number of wider parking spaces. The UK government has already addressed the issue by improving the standard size of parking bays, consequently adapting to the latest size of an SUV, which is longer than 4.8 metres.

The Status of Car Storage in Australia

Australia sees more and more car companies investing in the manufacture of larger vehicles because of the increasing demand for them. As a matter of fact, most of the small cars that were released in the previous years are now upgrading, not only in technology but also in size. For example, the Vauxhall Corsa is now 16% larger than it was 15 years ago. In line with this, the Australian government has categorised parking spaces into different dimensions, based on the size of the vehicles and the space’s aisle width. Parking authorities have also categorised the parking space width based on the users, although there is a 2.6m maximum width. The minimum spaces for small vehicles are 2.3m wide by 5.0m, but the standard size for parking bays is set to 5.4m in length, large enough to accommodate the vehicles that are gaining popularity in the country.

When buying new vehicles, you should specifically consider the parking space area. It is also important to be sure that your choice of vehicle, based on its dimensions, capacity and technology, also matches the space you are looking at. This will allow you to choose and purchase a car wisely.

It is also good to know that parking spaces in the country correspond to the market’s demand for large vehicles. Moreover, technology is becoming more useful in finding parking, helping you to search for spaces that are right for your cars. To learn more about car storage and the various options you have, visit spacer.com.au.