The Sharing Economy has much to offer, with people helping each other with anything they need, whether it be to wash their car or pet sit an animal. Lending storage space has also become increasingly popular, with local residents helping each other out by sharing extra space for storage and parking.

As most know, Australians love to travel often and for quite long periods of time, as we’re quite far from the rest of the world. Some of us even decide to move overseas in favour of work or personal living preferences. In these cases, storage becomes a precious commodity. This is where the sharing economy can be useful. If you’re thinking about travelling long-term around France and need a place to store some larger or bulkier things you might need, we recommend Costockage. Cockstockage is our French equivalent, a peer-to-peer storage marketplace used by many locals to store anything from pallets, to mattresses, to boxes of clothes.

There are thousands of places to choose from if you’re thinking about storing any extra clothing or suitcases you might have while you’re travelling in France. The most popular areas in France to store are Paris, Lyon, Marseille, Lille and Nice, very well known and beautiful cities in the country. 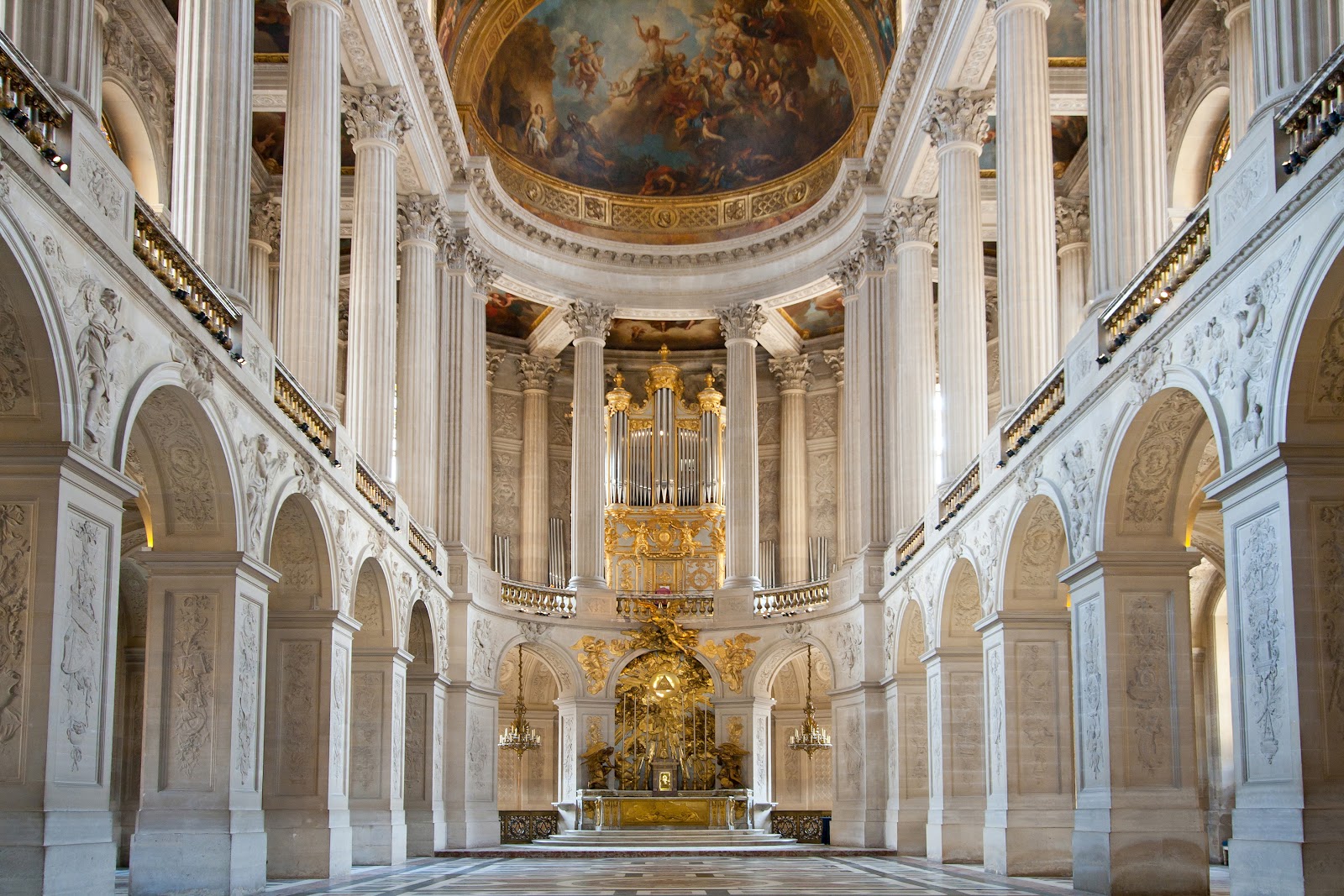 This should come as no surprise, for this city is the capital of France. Additionally it’s home to the magnificent palace of Versailles, the Louvre and the Arc de Triomphe. There are so many activities in the city of love, including the rich history that has been woven into the heart of the country over hundreds of years. Old is mixed with the new, from the hallowed halls of Notre Dame to the Paris Disneyland for families and friends alike. 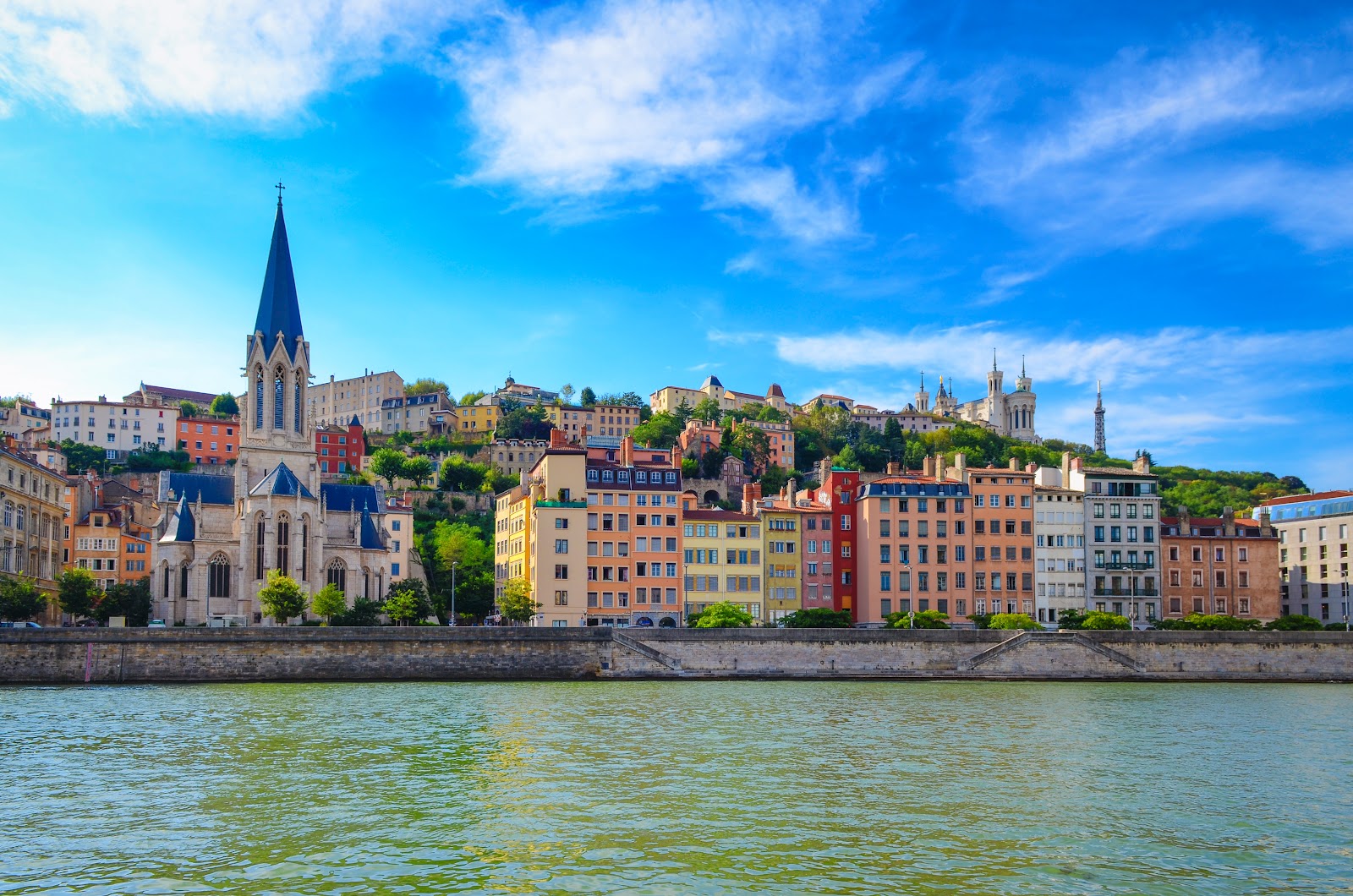 Rhône is one of the more popular regions for families and retirees especially. In its capital city of Lyon, some of the best schools in the country are situated in and around the city, along with an abundance of parks, cafes and restaurants and museums, including the much esteemed wine museum. A lot of the parents as well as the retirees enjoy learning more about wine and cheese at the wine school, where theories on wine and wine flavours is carefully balanced with practical tasting and sampling. It also offers a peaceful lifestyle for retirees to settle down and enjoy the vibrancy and action that the younger population brings to the table. 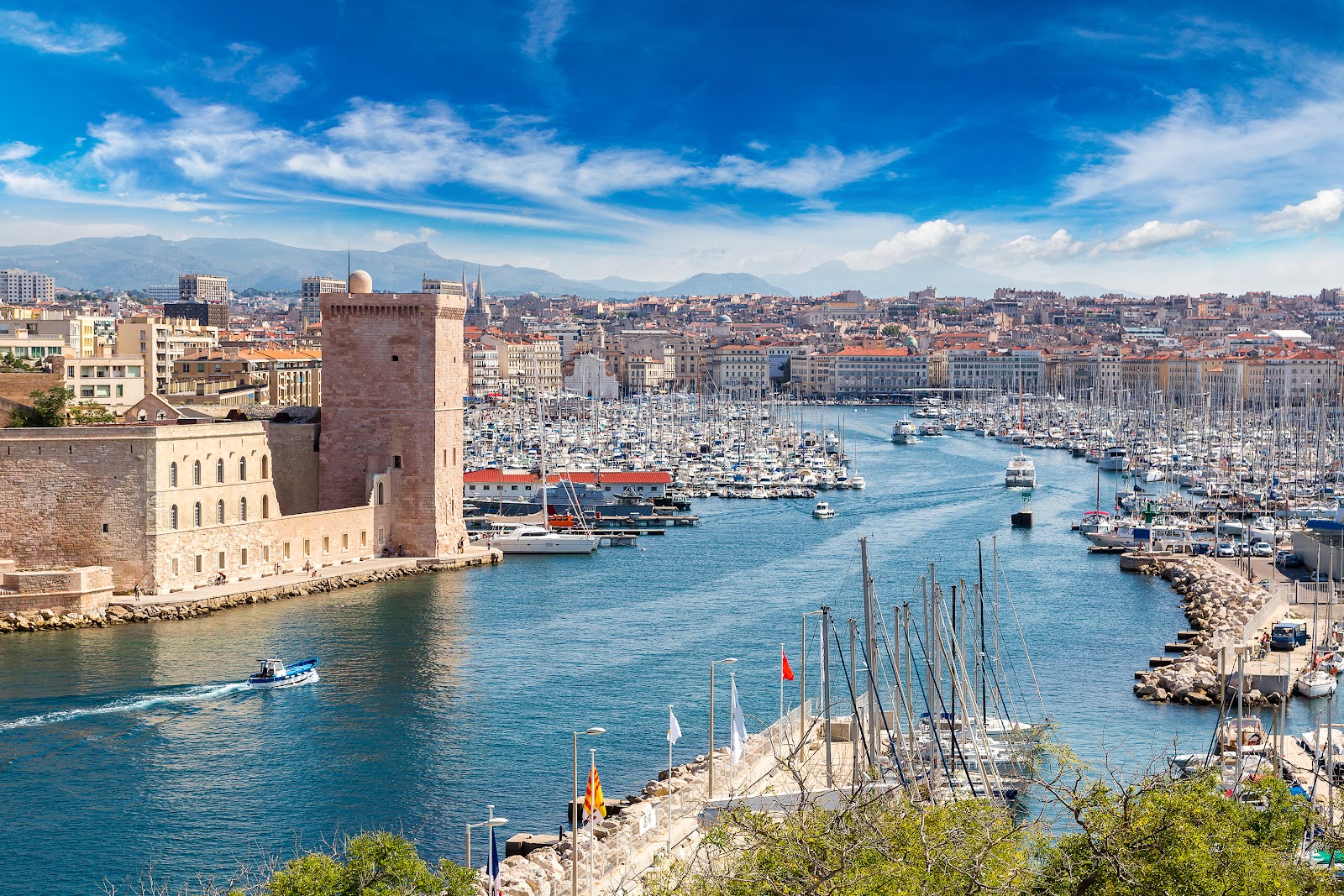 Marseille is the capital city of the Bouches-du-Rhône department, the second largest next to the Île-de-France. Located in the south of France, the Old Port used to be a very successful point of trade for the country. The Old Port today is a popular tourist attraction and is home to many seafood restaurants and waterfront cafes. Close by is the Opéra de Marseilles, one of the oldest and largest in France, and is the centre of ballet, opera and theatre performances from all over the world. 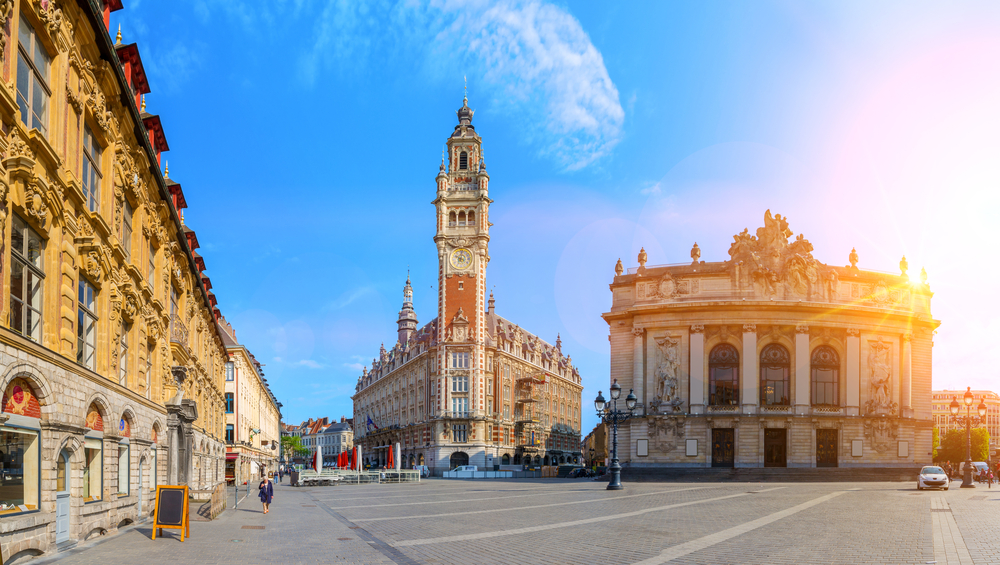 The capital city of the Nord region, Lille is the fifth largest urban areas in France and is located near the French-Belgian border on the northern tip of the country. The history can be traced back thousands of years to when the original inhabitants of the land were the Gauls and other Celtic and nomadic tribes. Many of the sights that you’ll enjoy will have a Flemish influence shown in the form of red and brown brick. Lille Cathedral is a Roman Catholic basilica and has become a national monument. There are also a few botanical gardens around the city, namely the Nicolas Boulay Botanical Garden, located in the Lille Catholic University. 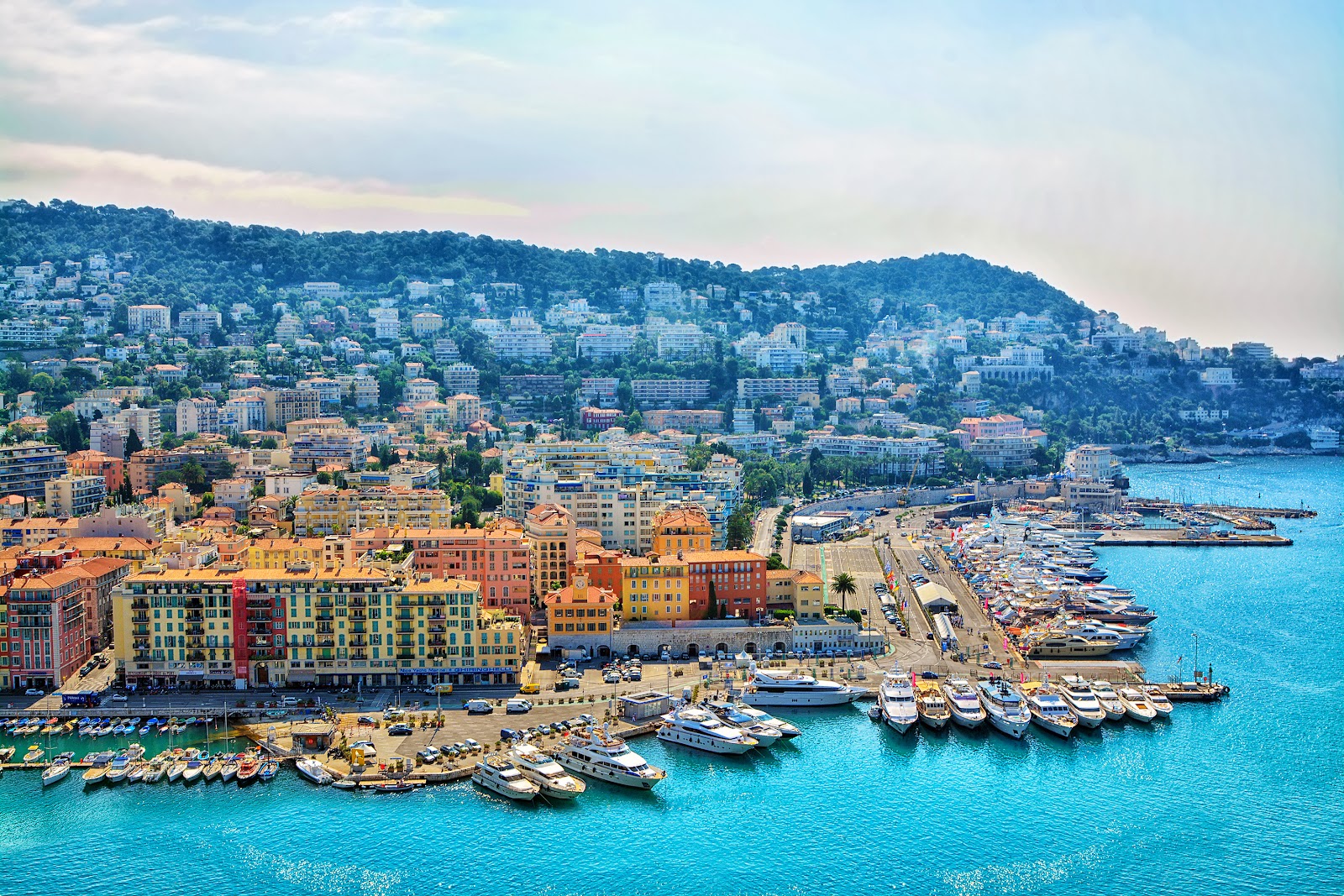 Located in the south of France in the French Riviera and at the foot of the Alps, this capital city of the Alpes-Maritimes department holds the archaeological site of Terra Amata, where it shows one of the early uses of fire. Due to its mild climate, many peers of the British aristocracy would populate this city in the 18th century, particularly in the winter. The Opéra de Nice was finished at the end of the 19th century and offers citizens and visitors the chance to see performances of opera, ballet and classical music. Today it houses the Ballet Nice Méditerrannée and the Nice Philharmonic Orchestra. Castle Hill and the Castle of Nice are also popular sites since it provides people with an overview of the bay as well as the port and was used for military purposes during the 16th and 17th centuries. Nice is also known for its beautiful squares, the largest being Place Masséna. It’s used for many large events including summer festivals, concerts and the military procession on 14 July to commemorate Bastille Day.

There are many listings to choose from from all over France, and Costockage has over 3000 cities available for storing whatever you will need to store. Listings within your region will be less than 30 minutes from your home or temporary residence, making it extremely convenient. If you don’t have a lot to store, you don’t have to worry about using a whole space for yourself. Costockage allows for renters to ‘share’ spaces, allocating smaller areas to different renters within a large space. So if you’re ever travelling through France or have decided to live there as a permanent resident, Costockage can help with all your storage needs.